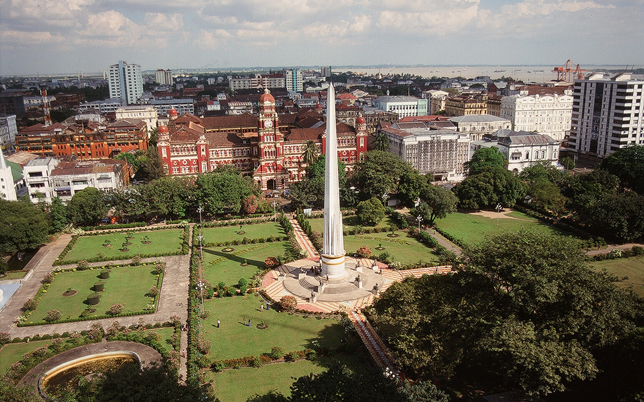 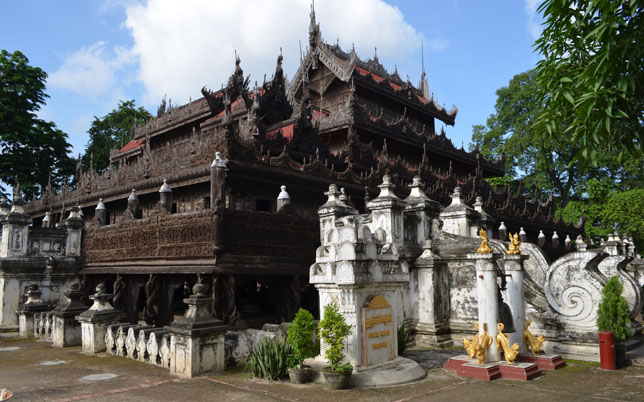 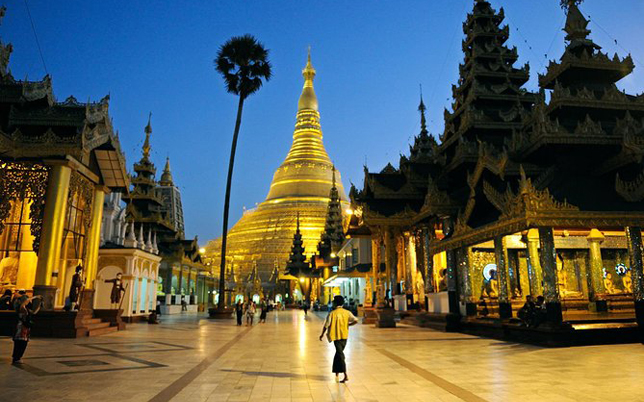 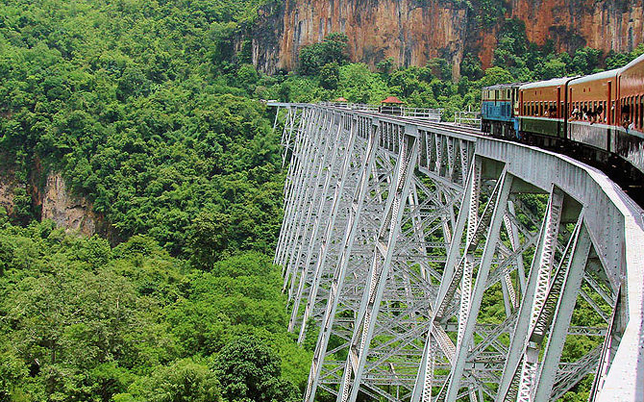 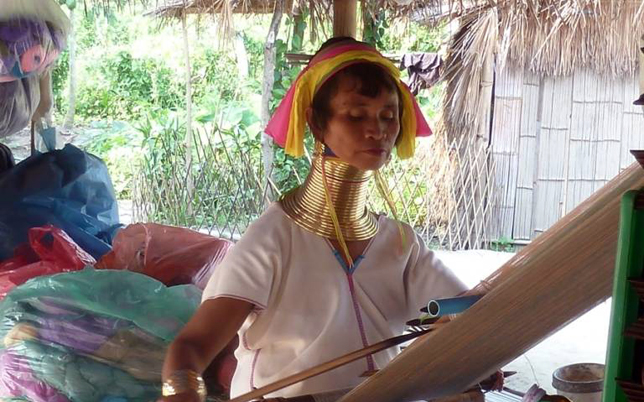 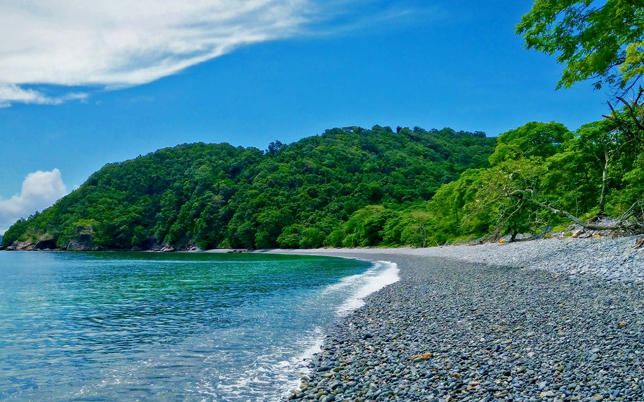 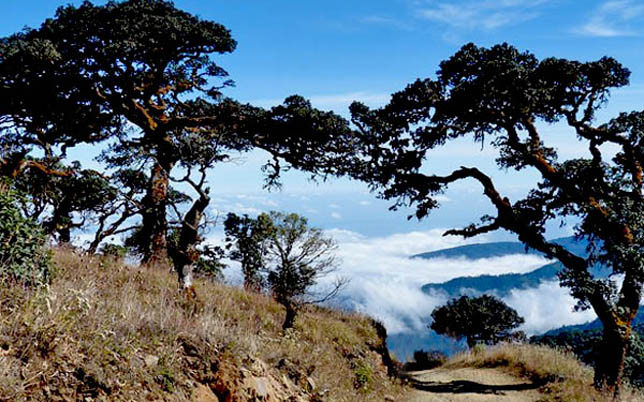 The Union of Myanmar formed by 7 states and 7 divisions is situated in Southeast Asia sharing borders with China on the north, Laos and Thailand on the east and India and Bangladesh on the west. Total area of Myanmar is 676577 sq-km and it is the largest mainland in Southeast Asia. It is twice the size of Vietnam.

The country stretches over 2090 km from north to south and over 925 km east to west. It has a 2832 km long coastline on the Indian Ocean. Over 50 percent of the total land area is covered with forests.It has four large rivers, the Ayeyarwaddy, the Chindwin, the Thanlwin and the Sittaung which flow from the north down to the south where they end in the Andaman Sea. Among them, the mighty Ayeyarwaddy, the confluence of Maykha and Malikha rivers in the north, serves as an artery of traffic.

It is located just to the north of central Yangon, between the People’s Park and Kandawgyi Lake. It is the greatest pagoda of its kind in the world, comparable in size and grandeur to the Angkor Wat of Cambodia and the Boro Budur of Indonesia. The history of the ancient town of Dagon is closely associated with the Shwe Dagon Pagoda. More than 2,500 years ago it was known as Asitanjana and Okkala of the Mon country. Two merchant brothers Tapussa and Bhallika went on a trading journey to India. They saw Lord Buddha seated in blissful Enlightenment under a Linlun tree (Buchanania latifolia). 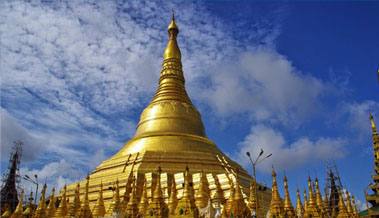 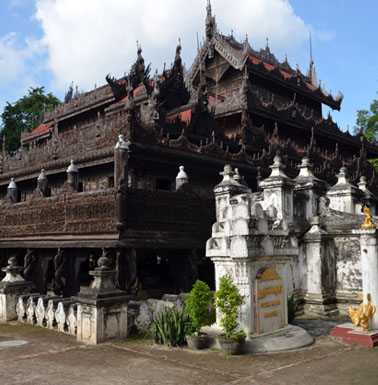 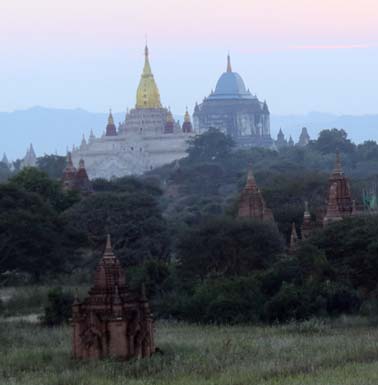 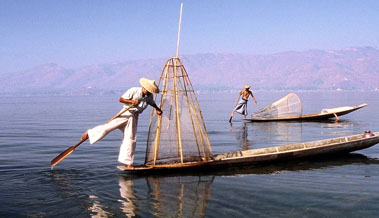